Inclusiveness. It’s a difficult phrase in 2021. Case in level: The City of Santa Clarita Human Relations Roundtable, shaped amid the warmth of discussions about race and inclusion in the woke wake of final summer season’s protests.

It’s supposed to advertise inclusiveness and concord. But is it?

We’ve heard rumblings. The first inkling I bought that not everybody felt “included” on this train in inclusivity was after I bought a name a pair months in the past from a resident who was involved about the lack of Asian illustration on the roundtable. He had inquired about becoming a member of the group so as to add that perspective, however was stonewalled. I did a bit checking and identified to him that there’s a minimum of one member (out of 20 or so) who is seemingly of Asian heritage, and he appeared placated by that.

Then we noticed the resignation of one member of the roundtable who notably felt NOT included when the group mentioned points of inclusiveness. He’s white, male, Christian — the trifecta of social justice evil in 2021. His resignation letter to all 5 City Council members and City Manager Ken Striplin is sort of a heater.

“I used to be below the impression that the goal of the roundtable was to carry collectively a gaggle of people consultant of the Santa Clarita inhabitants to ‘remove all types of racism and discrimination, and to advertise inclusion, understanding and appreciation of human variations,’” the letter says, in half. “Sadly, after 4 conferences… I started to see two very clear narratives rising and it grew to become obvious that for those who didn’t wholeheartedly settle for these narratives (which have been to kind our actions and efforts), the solely contribution you would make was to be silent, hear and be taught extra about the two narratives.”

Those narratives, he mentioned, have been:

The letter provides that he doesn’t consider Santa Clarita is systemically racist and an unquestioning acceptance of the complete LGBTQ+ agenda is “an affront” to many Christians’ beliefs. A hyperlink to the full letter is in The Signal’s information story in at this time’s version. We redacted his identify as a result of of the risk that he would develop into a casualty of cancel tradition for expressing his opinion.

You might not agree with him. In 2021 Santa Clarita, I do know a LOT of individuals don’t. But there are additionally rather a lot of individuals who DO. Or, like me, you may agree with some of what he says, however not all of it. In any case, if the goal of the roundtable is to carry individuals collectively, shouldn’t a voice like his be half of the dialog? How do you develop larger mutual understanding for those who’re not prepared to take heed to a differing viewpoint?

Then there’s the Hart High School mascot debate. Eyebrows have been raised when the roundtable despatched us a letter to the editor urging the William S. Hart Union High School District to desert the Indian mascot. As some individuals noticed it, we had a city-run roundtable telling the Hart district what to do.

But in Tuesday’s City Council assembly, when that objection was raised, you would nearly see Mayor Bill Miranda making an attempt to push the roundtable an arm’s size away from the metropolis. If he had a 10-foot pole below the dais, he would have hauled it out and began shoving.

“We will proceed to make it possible for it’s very clear to everybody that the roundtable isn’t an official arm of the metropolis in any means, form or kind,” Miranda mentioned.

Flag on the play! To say the roundtable — which Miranda co-chairs — isn’t an official arm of the metropolis “in any means, form or kind” is, to be blunt, utter B.S.

So it’s not a metropolis factor, says the mayor. But if you wish to snail-mail the roundtable a letter, it’s going to City Hall. If you wish to ship them an electronic mail, it’s going to the metropolis’s electronic mail server. The mayor is one co-chair, whereas Cherisse Moore, president of the Hart district governing board, is the different, however the metropolis is clearly extra invested in it than the Hart district is.

The roundtable deems itself exempt from the Brown Act, the state’s open-meeting regulation, as it’s not a legislative physique. That’s most likely appropriate, technically. It’s not on par with the Planning Commission or City Council. But why would it not not voluntarily function in an open, clear means? Isn’t this presupposed to be a dialog about our neighborhood, and the way we attain greater ranges of understanding and concord? Don’t we now have to… I don’t know…. TALK to one another for that to occur?

The group’s conferences should not public, nor are its agendas public. Its votes and discussions are secret. When it waded into the Hart mascot debate, it did so in secret.

So, we now have a city-run roundtable — the mayor’s feedback however — voting secretly to take public positions on a call to be made by the Hart district. I ponder how it might go over if the Hart district began getting all up in Santa Clarita’s enterprise, taking stances on points going earlier than the City Council. Like anthrax brownies, that’s how it might go over.

The roundtable’s mission “is to encourage and help our neighborhood to remove all types of racism and discrimination, and to advertise inclusion, understanding and appreciation of human variations.”

Great rules. Can’t argue with them. But inclusive means inclusive, not simply those that march in lockstep with one’s personal viewpoints. It’s laborious to “perceive and recognize variations” if just one perspective is allowed. That’s not a “dialog.” It’s a lecture. And when these discussions occur behind closed doorways, it doesn’t precisely convey transparency.

Should the roundtable’s mission assertion actually be one thing extra like this? “Forcing white, cisgender, Christian people to acknowledge that they’re inherently bigots and they need to preserve their opinions to themselves.”

That’s the stroll they’re strolling now. Will the roundtable begin to stroll the stroll of inclusiveness? That stays to be seen — however a minimum of it may begin by being trustworthy about what, precisely, it’s.

Tim Whyte is the editor of The Signal. 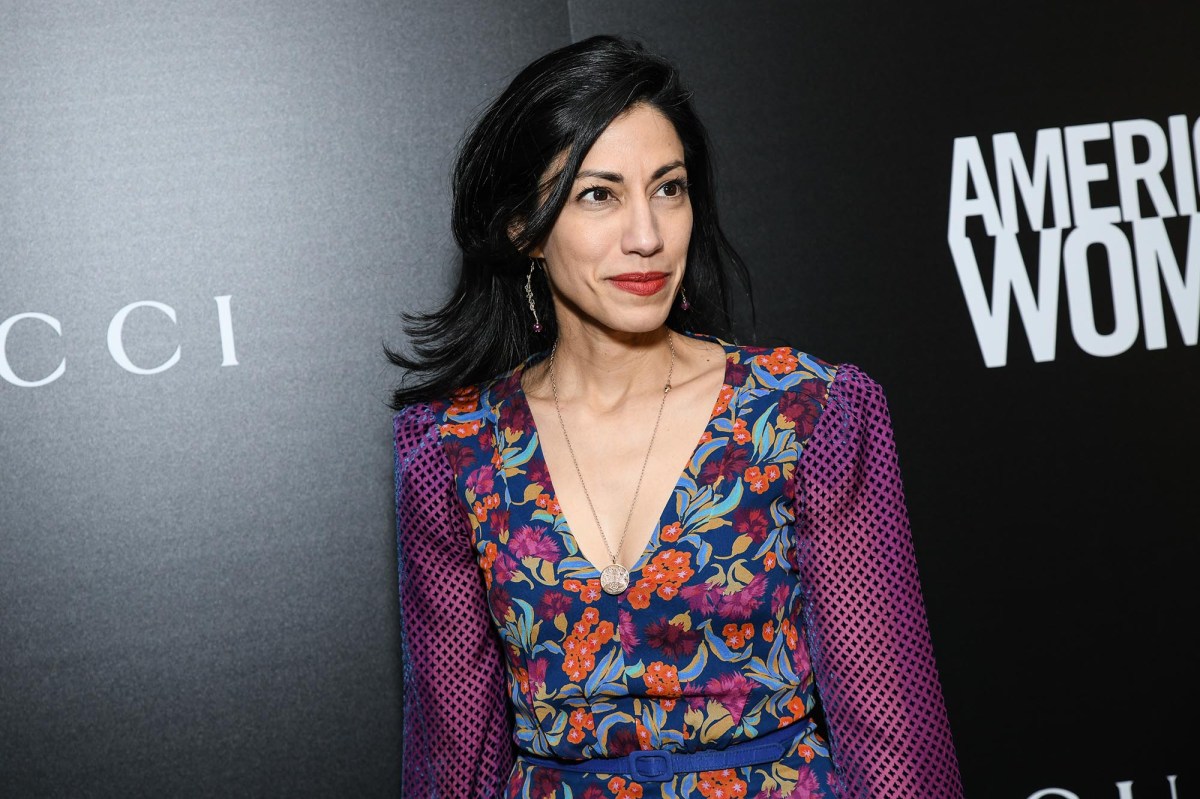 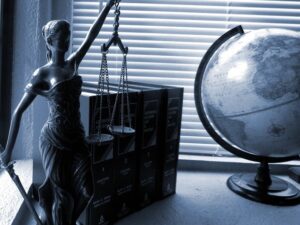 Your Guide to Exchange Online